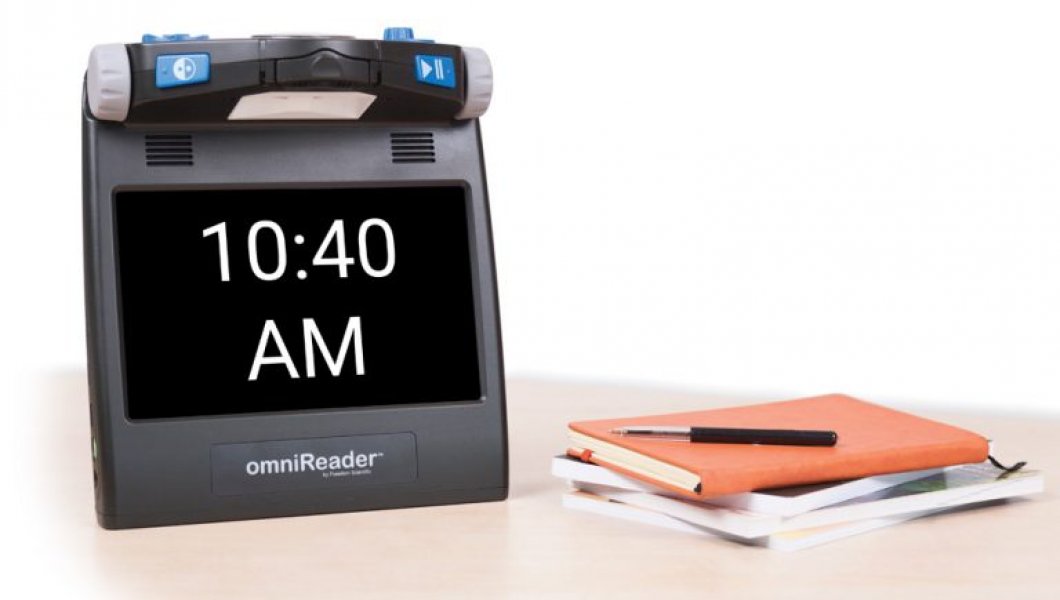 This page describes how to download, install, and verify installation of omniReader software 2.6.2.

Below are updates included in this release:

Several updates for Japanese are also available in this release. This includes:

To safely eject the USB flash drive, do the following: